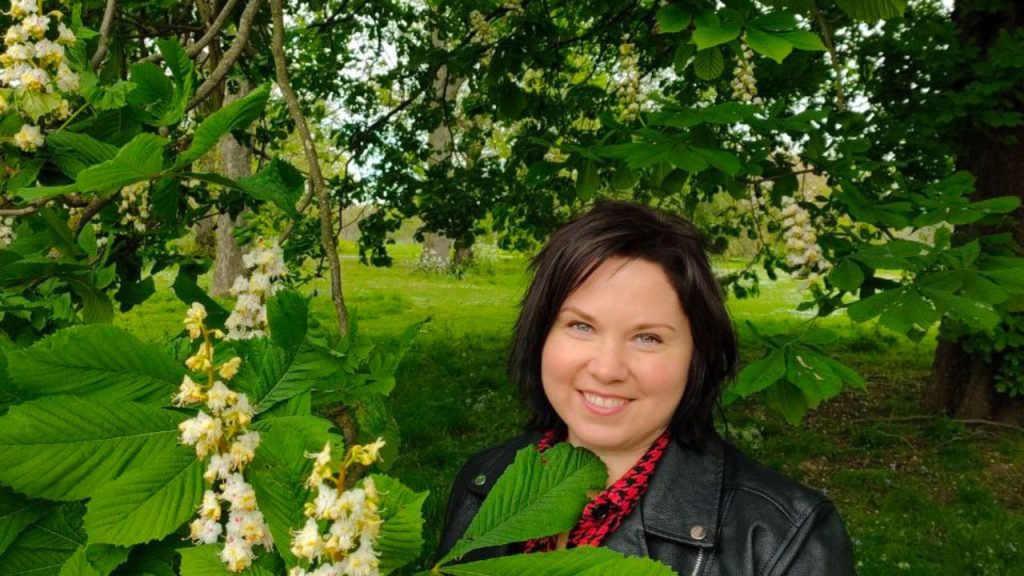 Bombs. Explosions. News reports of soldiers raping women and young children. Such are the things that continue to ring in Natasha Solonetska’s mind since she made her journey to London from Ukraine in mid-April. While she and her two daughters, 16-year-old Sophia and 11-year-old Liubava are doing their best to enjoy London – taking walks in Regent’s Park and Hyde Park and watching Marvel films on television – Natasha aches for her husband, Roman, and for home.

It all began in the early hours of the morning on 23 February. ‘I live in Kyiv. I heard explosions and then alarms at 4:30 in the morning. They just woke me up,’ Natasha said. ‘I was very scared. I went to my children’s bedroom and said that the war had started. We were crying, reading the news and praying.

‘It was like a movie or a bad dream. And I was in this movie.’

Natasha, her two daughters and husband acted immediately. For 10 days, they hid behind two load-bearing walls in their flat, then the corridor. Deciding that their flat on the 12th floor was too dangerous — as it would be an easy target for bombs and missiles — they moved to their friend’s house and hid on the ground floor for another five days, feeling ‘total horror’, and that they could die at any moment, she said.  But when allegations of Russian soldiers raping women and children surfaced, they decided to flee, thinking of their daughters.

Traveling to western Ukraine on 10 March, Natasha and her family, and her best friend Iryna and her children, found accommodations in the town of Ivano-Frankivsk — although it wasn’t safe there either due to the threat of missiles, she said.   But Natasha didn’t want to leave her husband, so going abroad wasn’t an option – until she reconsidered.

‘I thought about my children and their future because the war didn’t look like it would finish quickly. During each alarm — especially at night — I couldn’t feel my legs and arms because I was so frozen with horror. I understood that I had to change something. The one country where I was ready to go was England, because I am an English teacher,’ Natasha said

After hearing an announcement about the UK government’s Homes for Ukraine programme at her local church, she asked a friend to connect her with HOPE worldwide UK, who found hosts for her and her daughters within a matter of days, and their UK visas were approved within only two weeks. It was time for her to say goodbye to her husband.

‘He said that he loves us and will wait for us, and that everything will be OK,’ Natasha said when she describes parting with Roman.

Leaving Ivano-Frankivsk with her daughters and Iryna and her children on 13 April, they travelled by bus to Poland, and flew to Luton Airport from Krakow. They were greeted at Luton Airport by HOPE worldwide UK volunteers, who then took them to their host family, Mark and Rachel Abril.

The war is now in its fourth month. Natasha’s husband and in-laws are in Kyiv; they returned from Ivano-Frankivsk when the Russian army left the Kyiv region. Her parents, however, are in eastern Ukraine, where Russian troops are staging aggressive attacks to conquer cities in that region. Natasha says that eastern Ukraine is ‘the most dangerous place now.’

Natasha constantly longs for her family and for Kyiv – ‘the best city in the world’ – for her yearly trips to the Black Sea with family, the familiar cafes and restaurants and relationships that were part of her daily life. Despite her homesickness, Natasha keeps herself busy by teaching English online and tending to her daughters, who have thrown themselves into their studies wholeheartedly. In fact, her younger daughter Liubava has already won a ‘Star of the Week’ award at school.

Even though she is very grateful for her hosts’ generosity in providing refuge for her and her daughters, she admits that London isn’t home.

‘I am just waiting for the war to end so I can go home. Kyiv is my life, my city,’ she said. ‘I call my family every day. I beg God to see them alive one more time and hug them.’

Donate to support Ukraine relief by clicking here. Interested in becoming a host? Click here to register your interest. 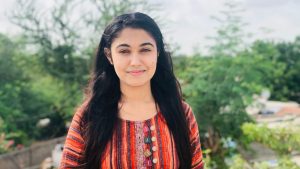 By Winter Johnson   Mushkan Jat was only three when she 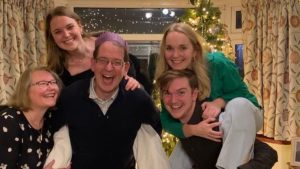 By Michael Farrell, CEO of HOPE worldwide UK Now that 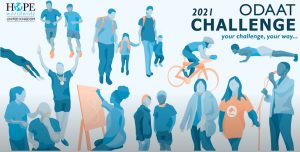 At HOPE worldwide UK, we would like to invite you 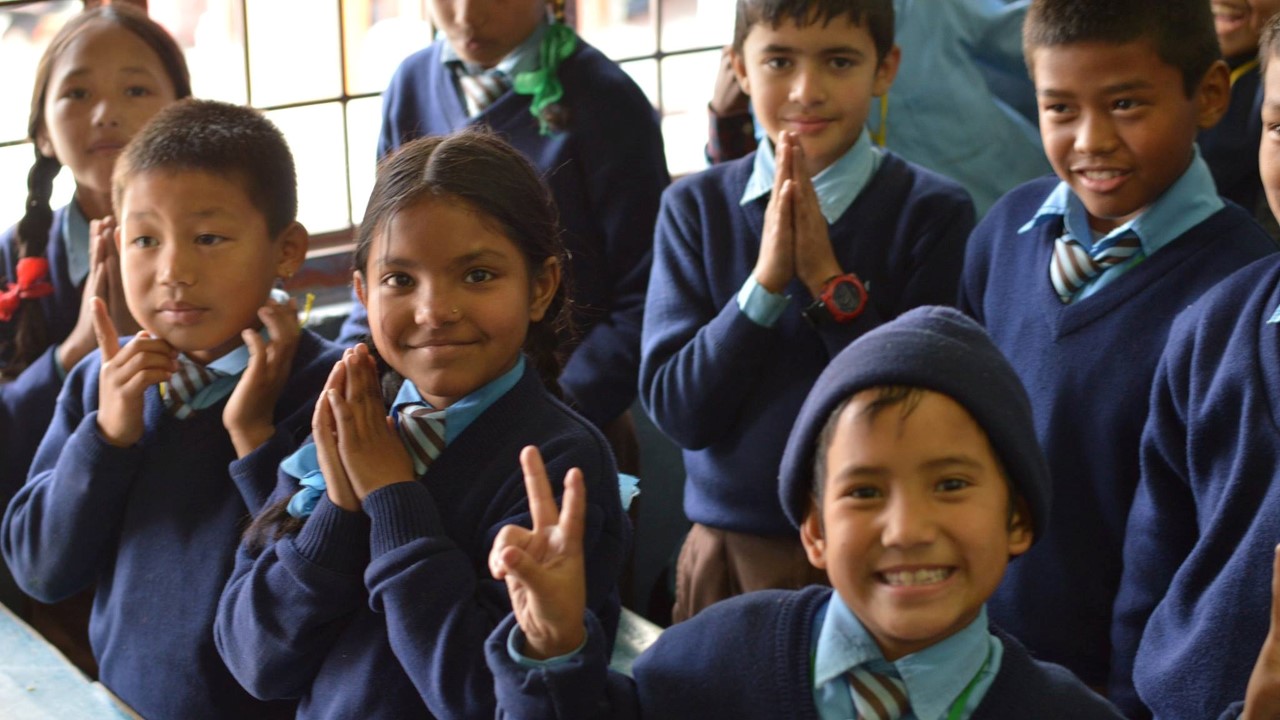 An Interview with Justine Frost HOPE worldwide Nepal has provided 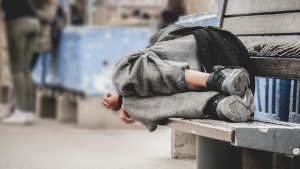 Helping to house people facing homelessness during lockdown In the UK, 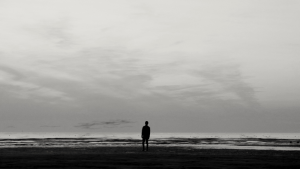 The Power Of Friendship “Winter, spring, summer or fall, all